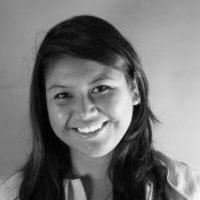 Selene Rangel’s passion for international development and foreign languages was sparked at a young age. She spent a year in Belgium as an exchange student where she learned French and was first exposed to the cultural and societal challenges women in North Africa face while trying to remain in school. Rangel spent her junior year of college in the South of France and Morocco learning about the relationships between education, gender, and society in the Mediterranean and the Maghreb. Rangel is fluent in English, Spanish, and French with professional proficiency in Arabic and Italian.

Rangel holds a Bachelor of Science in foreign service from Georgetown University with a focus on regional and comparative studies between Latin America, North Africa, and the Middle East.