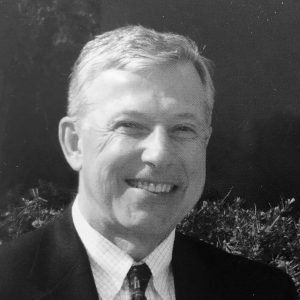 Member, Board of Directors

John E. Greisberger is an esteemed international education consultant with a rich work history in the field since the early 1970s.

Greisberger received his Ph.D. in Higher Education from Iowa State; his M.S. in Secondary Education from Buffalo State University; and his B.S. in Biology from St. Michael’s College, University of Toronto.